I was introduced to Cathy and Eric about a year ago by a friend from work who couldn’t say enough about the amazing results from the HEAL WITH EASE programme. Up to date I think there isn’t anyone in the family that hasn’t had some sort of healing from the products. My 2 year old grand daughter Annaleise had an accident while playing with her sisters and subsequently the tip of her finger was severed completely off, she was taken to hospital and the specialist had re-attached the tip of her finger. A few days later we had to take her back to hospital to have the dressing changed and it was at this time that the specialist had a look at the finger – which was now as black as the night. He shook his head and said he didn’t hold much hope for the finger at this stage as it looked dead. After returning from the hospital I rang Cathy and she advised me to immediately give the accident remedy and the infection remedy and started her on a healing plan to help rid her of toxins and give her body the chance to concentrate on healing the tip of her finger. Amazingly after just a few days little bits of pink started to show in through the black, and as days went by more and more pink showed through and until the black disappeared and has now left her with a perfectly formed little finger. 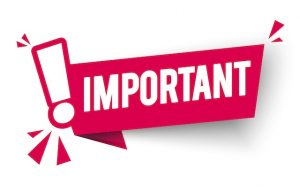 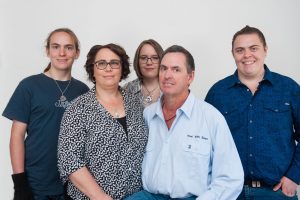